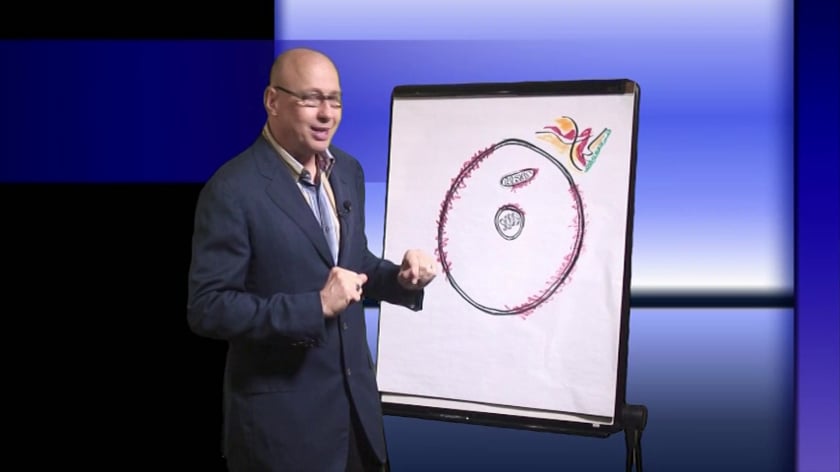 In 1986, his best-selling book, “The Healing Triad–Your Liver Your Lifeline” launched this core concept as he presented Doc Wheelwright’s (a mentor) training coupled with clinical lab testing for provable results. By 1993 he and Dr. Tim Kuss advanced the program effectiveness by helping bring a functional food for liver detox (Accell Therapeutic), to market. Then in 2009, the program expanded to encompass the plight of the cells in the 21st Century. This information explains the Detox Done Right (TM) Program that first and foremost considers the body’s own “rules of engagement for self-healing,” and then applies cutting-edge scientific research about cellular metabolic function (methylation, membrane integrity, free radicals, mitochondrial energy, nitric oxide processes, glucose metabolism, neurological oversight). This lively introduction sets a new precedent for all natural health detoxification programs because “what worked in the 20th Century, no longer is safe and effective in the 21st Century. The game has changed!”